It’s that time of year again – coyotes are on the move, and Indiana residents might see them more, but this should not be a cause for alarm. 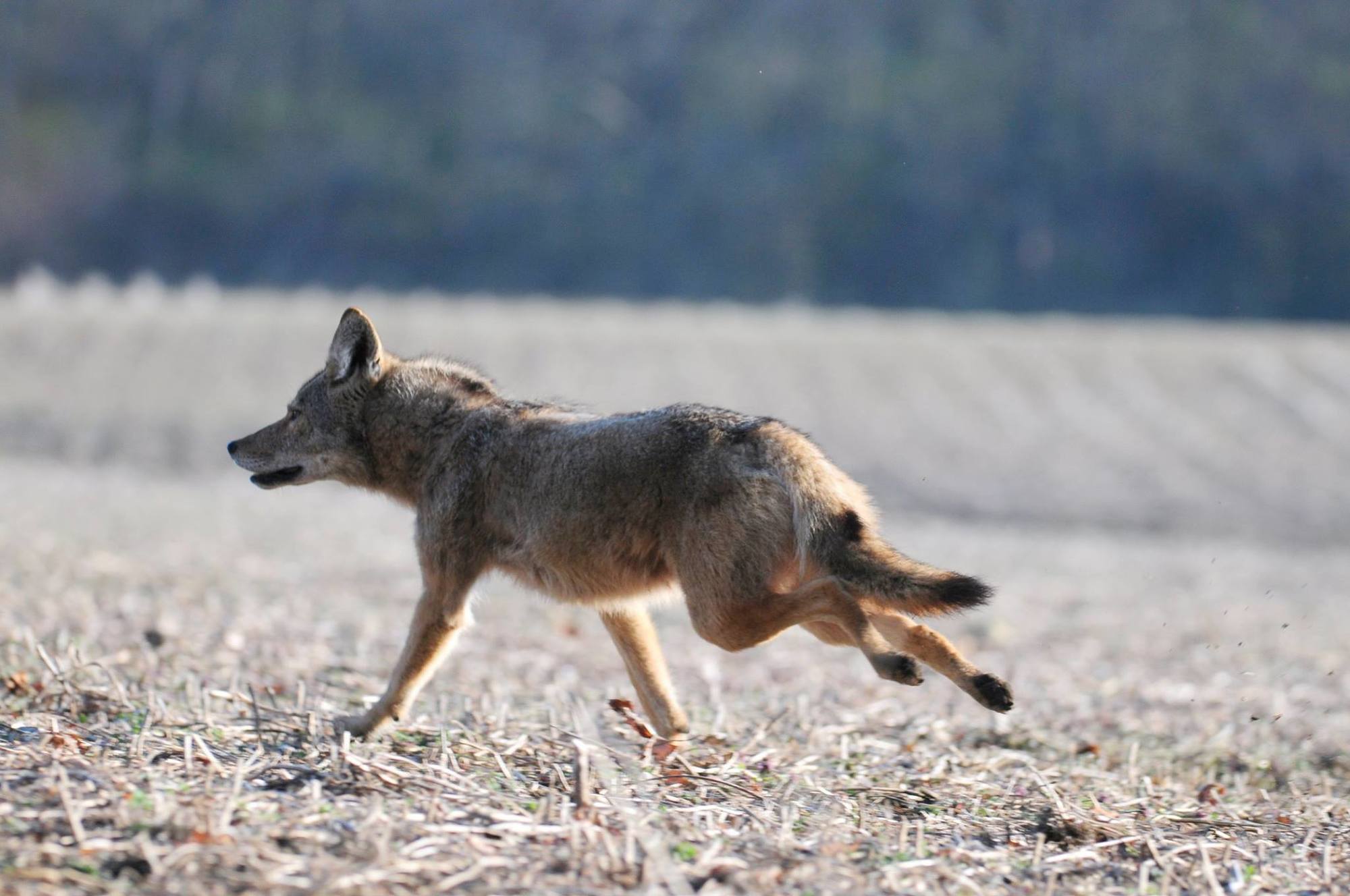 Coyotes are common everywhere in the state, even in urban areas. Coyotes become more active during winter, and the bare vegetation this time of year increases the chance of catching a glimpse. Young coyotes leave their parents to find a new home, making them more likely to be seen during winter. And in January, coyotes will be looking to breed, making them even more active. Seeing more coyotes does not mean they are increasing in number.

Where people are, coyotes follow. Coyotes like to eat animals and plants that thrive around yards and homes, including rabbits, mice, fruit and squirrels. They thrive around people because of the abundant food that comes with human development.

Coyotes typically weigh between 20-30 pounds and are similar in height to a German Shepherd. Winter fur, which is thicker, makes coyotes appear bigger than they actually are, potentially causing concern.

To reduce the possibility of pets having a negative interaction with coyotes or any other wildlife, keep pets leashed, in a kennel with a secure top, or indoors.

Problems between coyotes and people are uncommon. Follow these tips for making your property less attractive to coyotes:

– Clean up fallen fruit from trees or gardens.
– Keep garbage secure.
– Make sure pet food and treats are not left outside.
– If you see a coyote around your yard, take down birdfeeders; coyotes could be attracted to the rodents eating the seeds.
– Never intentionally feed a coyote, which could result in its losing its fear of people.

Making a coyote feel unwelcome around people can help maintain its natural fear of humans, but never corner or chase a coyote – you should always allow it to have a clear escape path to get away from you.

If you see a coyote and want it to go away, try to make it uncomfortable:

– Yell.
– Wave your arms.
– Spray it with a hose.
– Throw tennis balls or small stones at it, but don’t throw anything that could be food, like apples.
– Carry a jar of coins to shake or a small air horn to make noise.

Learn more about coyotes at wildlife.IN.gov/5688.htm.